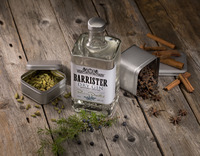 Ladoga has enjoyed initial success in the gin category with its Barrister brand. Its PR chief Sotnichuk says sales of Barrister doubled in 2019. “It is interesting that we succeed not only in the horeca (hotel, restaurant and café) channel, which we initially focused

on, but also in retail,” he explains. “We could offer the consumer gin at an affordable price and superior quality. Last year’s new products showed well. The new flavoured gins, especially pink, performed well. This year we are launching two new gin items — Russian Barrister in a bright red bottle with a high percentage of alcohol and local ingredients, and Sloe Gin, traditional gin made with the addition of blackthorn.”

The wine market in Russia has been recovering and restructuring, according to Sotnichuk. “In 2019, the [consumer] emphasis shifted to the mid-price segment and the mass market; the ultra-premium sector was mostly flat,” he says. Sotnichuk notes that Ladoga managed to increase its market share in a couple of regional markets, as well as strengthen its presence in the horeca sector in Moscow and St. Petersburg. 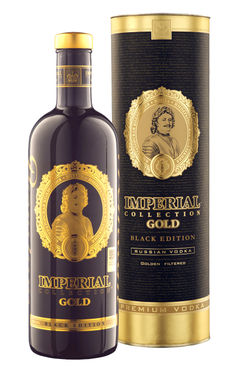 Russian vodka brand Imperial Gold has extended its range in the travel retail channel with the launch of three limited-edition expressions created for travelers.

The new Imperial Gold Travel Retail Exclusive will be available only in duty free stores. Imperial Gold Black Edition and Imperial Golden Snow in gift packages will complete the new one-liter bottle collection. All these expressions are bottled in St Petersburg traditionally at 40%abv.

The new Imperial Gold extensions will be available from Moscow and St Petersburg airport duty free shops starting from Autumn 2019. 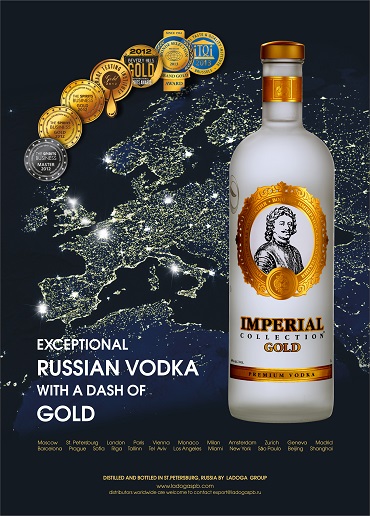 It’s been a struggle for brands to ignite in vodka even just a fraction of the ﬁre seen in other spirit categories. Global volumes have been steadily declining for the past few years, with sales down from 323.75m nine-­litre cases in 2017 to 322.15m last year. 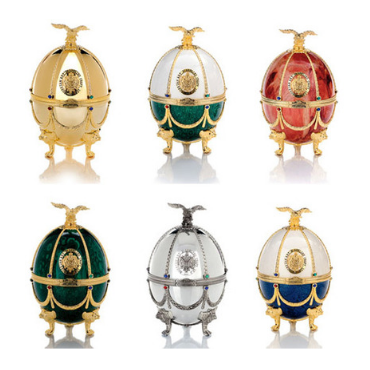 Kreol will distribute the vodka in the Indian subcontinent and the Middle East. 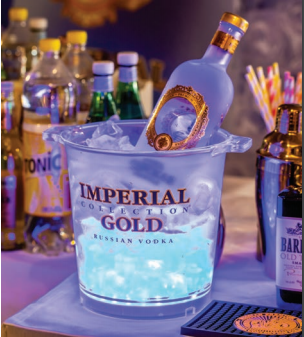 Our annual party to toast the winners of The Vodka Masters and The Travel Retail Masters took Cannes by storm last month.


Сannes at sunset once again provided the backdrop for SB’s annual Spirits Masters Beach Party, where the great and the good of the vodka and travel retail worlds convened for an evening of tasting, networking and general merriment.

The event took place during the TFWA World Exhibition Conference at the InterContinental Hotel’s Beac Restaurant, and recognised the achievements of medal winners in The Vodka Masters and The Travel Retail Masters 2018, part of The Global Spirits Masters series. 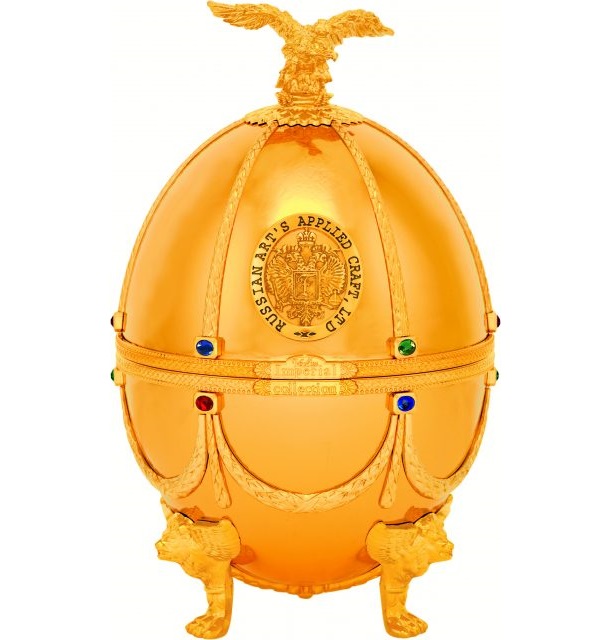 Russia’s Ladoga Group will be bringing its entire spirits range to the show this year.

The portfolio includes the eye­-catching Imperial Collection Fabergé Egg Vodka, which the company claims is one of the world’s most expensive vodkas.

Visitors will be able to see all eight of the Fabergé egg-­style presentation cases, decorated with 24­-carat gold gilding and coloured crystals. Each case contains a 750ml decanter of Imperial Collection vodka, coupled with four glasses made of Venetian glass. 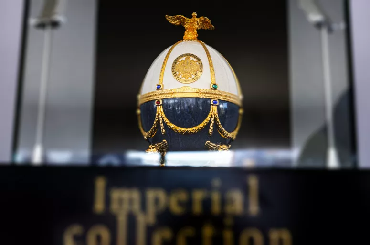 It is not just perfect vodka, but a real masterpiece of handwork that replicates the famous Fabergé Eggs one of the most iconic jewels 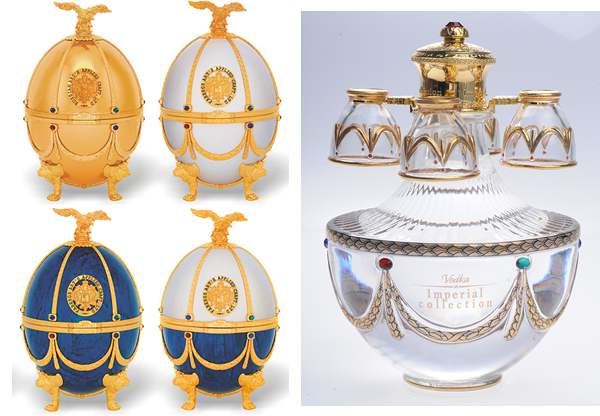 Russian spirits producer Ladoga Group will showcase its full portfolio of spirits at the TFWA World Exhibition, which gets underway in Cannes at the end of September (Blue Village, H3).

The portfolio includes Imperial Collection Fabergé vodka, which the company claims is one of the world’s most expensive vodkas. It is notable for its custom-designed Fabergé egg-style container.