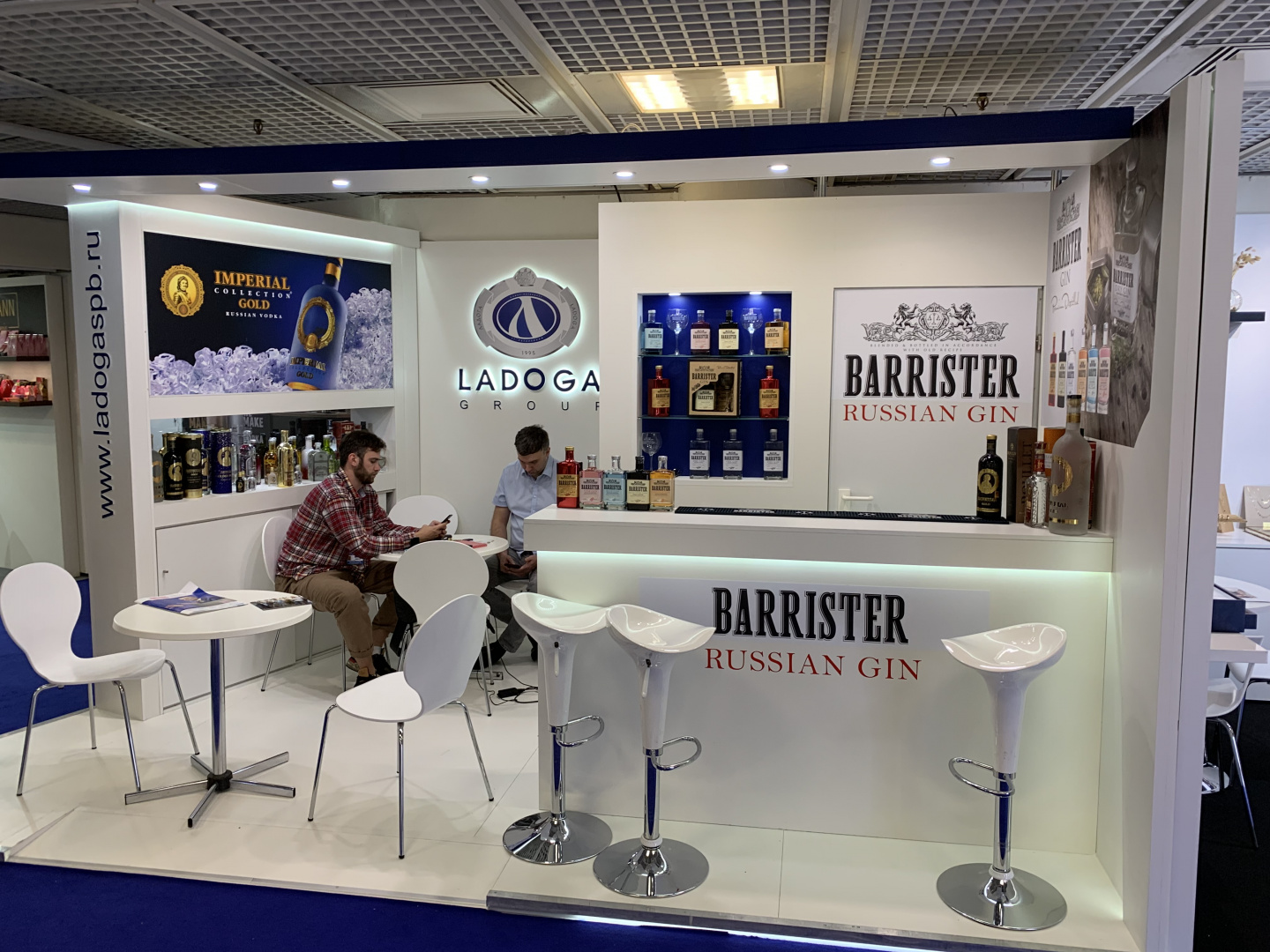 This year we have launched 3 limited edition expressions created for travelers who are searching for new products but want to be confident in quality.
The new Imperial Gold Travel Retail Exclusive will be available only in Duty Free stores, Imperial Gold Black Edition and Imperial Golden Snow in Gift Packages will complete the new 1-Liter bottles collection. All these expressions are bottled in St. Petersburg traditionally at 40% ABV.

The bottle of Imperial Gold TRE is completely covered by golden metallized decoration, which looks alluring and may attract younger travelers

Imperial Gold Black Edition recipe was created as a perfect pair to black caviar. Extremely neutral and smooth taste will clear the palate and highlight the distinctive taste of black caviar. This kind of pairing was popular in 19th Century among Russian Emperors and noble people. The new gift package will also attract travelers who want to buy a perfect gift

All the new editions are recommended served neat at the temperature of 6-8 degrees Celsius (not frozen!).

The original Imperial Gold vodka (Tsarskaya in Russia) was launched in 2003 to celebrate the 300 anniversary of St. Petersburg.
In 2017 the brand entered The Millionaires Club and was recognized as the fasted growing vodka brand in the world 2016.

The new Imperial Gold extensions will be available from Moscow and St. Petersburg airports’ Duty Free shops starting from Autumn 2019.