Gin is quite popular in the region and BARRISTER GIN is expected to be successful on the market. Six types of BARRISTER GIN will be available in New Zealand starting from May 2021, including Russian Gin, Orange, Pink, Blue, Dry, and Old Tom Gin. We are planning to expand the product range in the future.

Our local partner will launch market development in Auckland, the largest city in the country. Then it’s planned to expand supplies to other cities as well. The Barrister will be present in traditional and modern retail chains, such as the Woolworth and Foodstuffs, liquor stores, and in official distributor's online stores.

"Opening new markets and increasing the number of countries where Ladoga products are present helps us strengthen our position as one of the leading Russian exporters of spirits. Consumers all over the world recognize the company's premium products. It is worth mentioning that local producers have the predominant share in the Asia-Pacific region. Nevertheless, our company's export is developing. Today, one can find our products in China, Taiwan, Japan, Laos, Vietnam, Australia, and other countries. It is noteworthy that our consumers in these countries are mostly locals, rather than immigrants from the former Soviet Union," said Ruslan Grigoryev, Export Director of Ladoga Group.

New Zealand is a country in the south-western part of the Pacific Ocean, situated on two large islands with volcanoes and glaciers, separated by the Cook Strait. The capital, Wellington, is located on the North Island. Its population is 4.9 million people. New Zealand is one of the most developed countries and holds a leading position in the world rankings of living standards and economic and social development.

Net alcohol consumption per capita in New Zealand is lower than in the UK but higher than in the US and Canada. (https://www.alcohol.org.nz/research-resources/nz-statistics). New Zealand also stands out among Western countries by allowing the distillation of alcoholic beverages as a hobby for personal use. 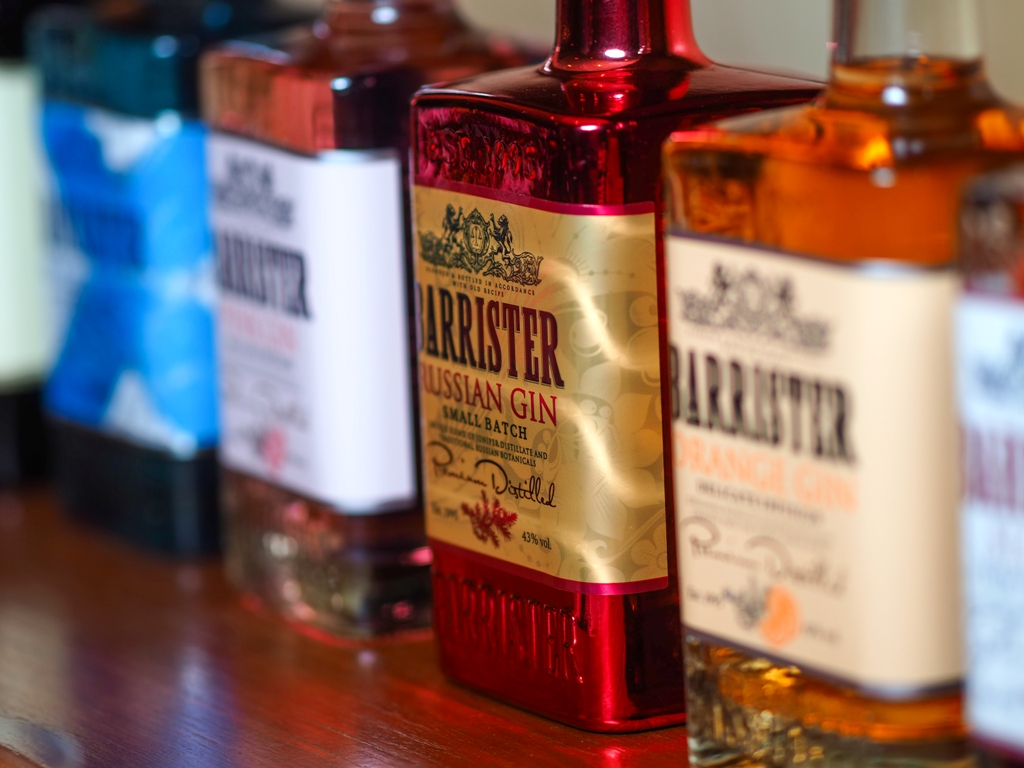