The company was founded in 1898. Location: Czech Republic, Jindřichův Hradec. 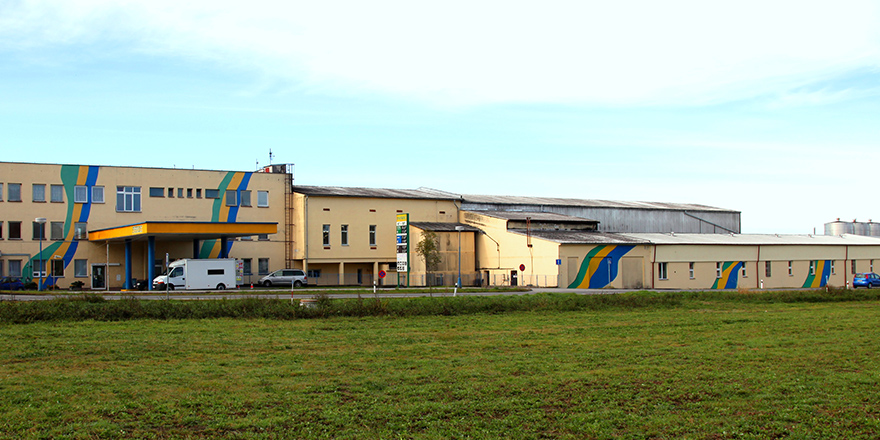 Fruko-Schulz factory is one of the world leading producers of absinthe production.

Fruko-Schulz's is the second largest  producer of spirits and liqueurs in Czech. The factory is equipped with 3 bottling lines. It's total capacity is 1,5 mln daL per year.

Fruko Schulz has its own distribution network and retail shops. The company cooperates with the biggest European reatailers such as Makro, Kaufland, Tesco, COOP Czechy, LIDL, Interspar, Penny Market, Norma and others.

Fruko Schulz exports products in over 20 countries around the world. 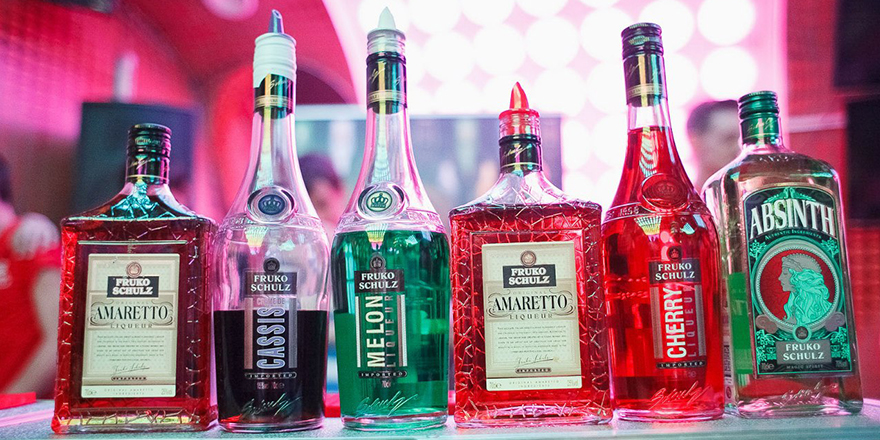 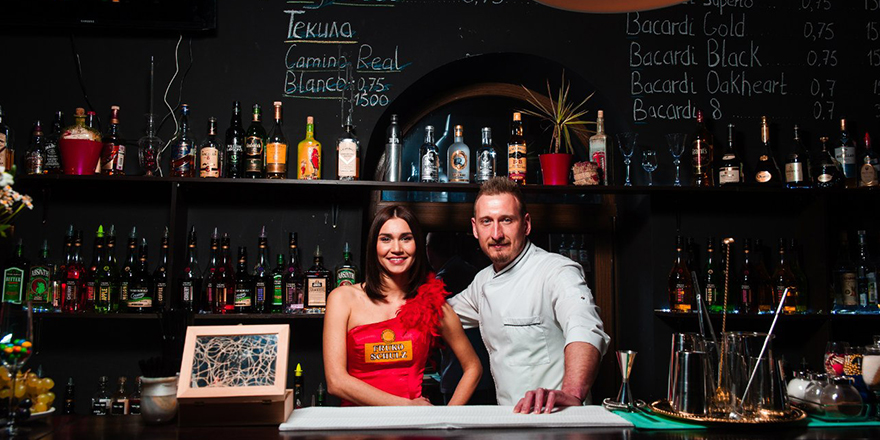 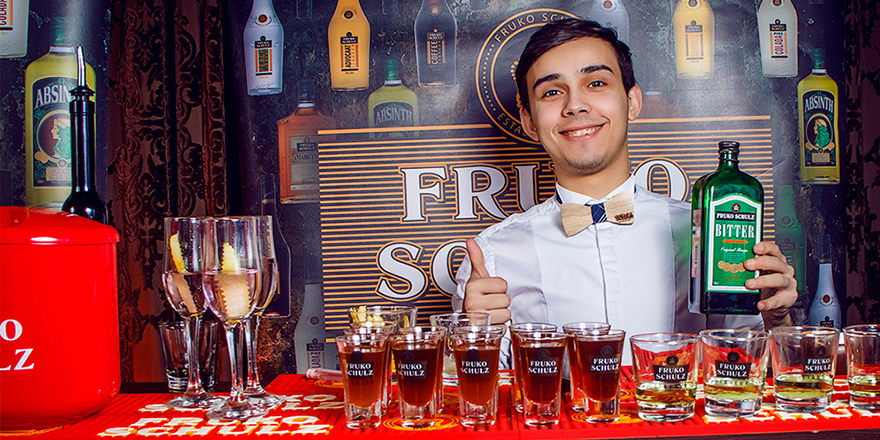 Since its launch in 2011 on the Russian market Fruko Schulz brand keeps growing. Nowadays it firmly holds top selling position, ahead of the average market trend.

In 2011 Ladoga Group renewed the product range of Fruko-Schulz factory. All the beverages possess such properties as superior quality, nice taste, use of natural ingredients and a bright eye-catching packaging.

At the moment Fruko-Schulz's profile includes over 50 categories of beverages. The brand is popualr among a great number of customers due to sustainably superior quality of the products and competitive prices.

From  2012 to 2017 Fruko Schulz range received the highest awards at the Liqueurs Masters, IWSC and other international spirits competitions